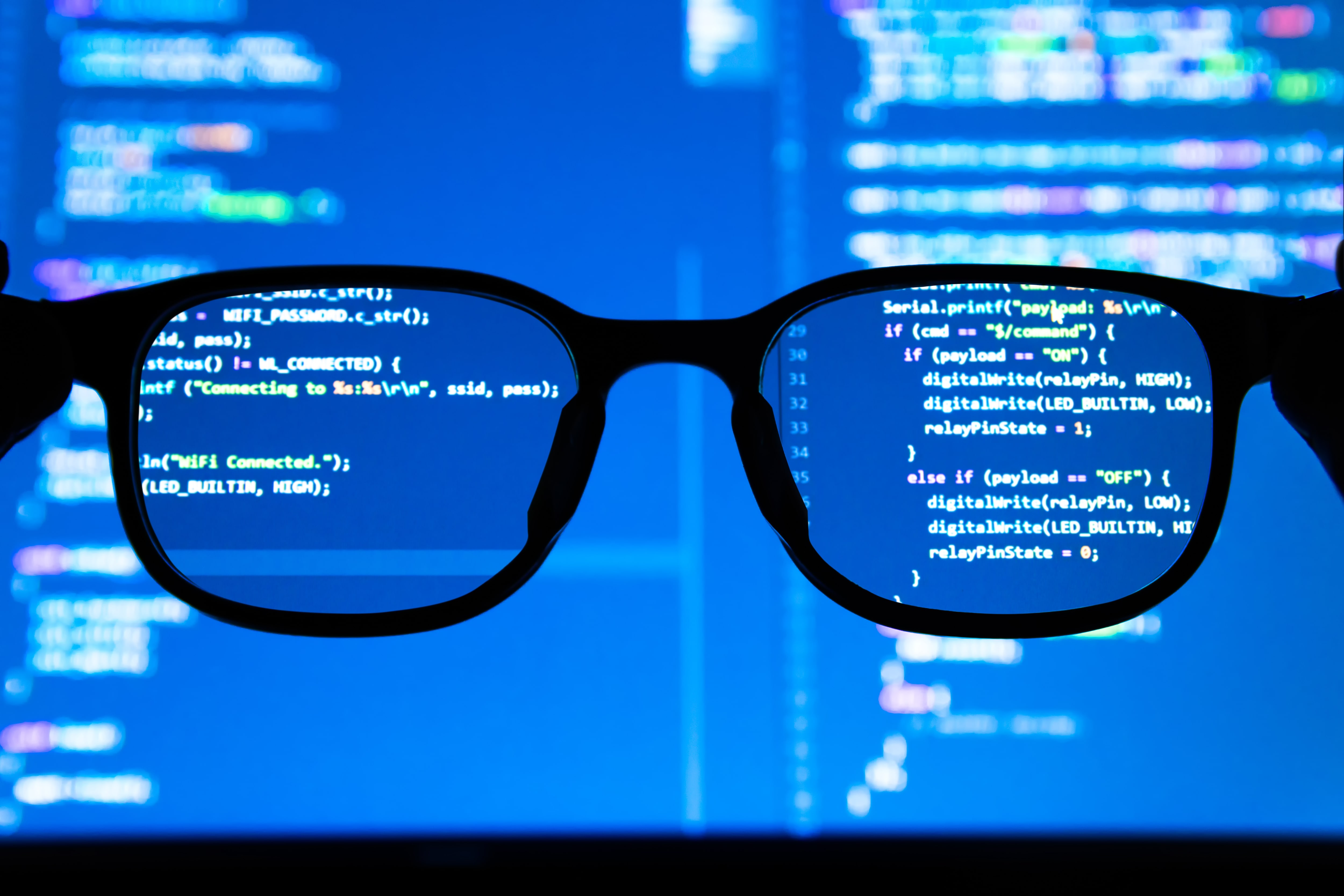 Wouldn’t it be convenient if a doctor could simply upload a patient’s medical chart into an artificial intelligence (AI) system, the computer reads the information, and the AI seamlessly organizes it so it can be easily accessed at a later time? That day may be closer than you think. In just the past year, researchers have been making significant advances in developing models that will help convert data to an AI-friendly format.

Prognos has found great success in applying models originally used in speech recognition and translationto this challenge of converting data in healthcare. The two applications have much more in common than meets the eye. When translating sentences, the order of the words is of utmost importance. Similarly, time (or the order in which tests occurred) is also vital when a system is processing lab data. Using these concepts, researchers have been able to encode and represent “data in time” that ways that haven’t been accomplished before.

The big challenge in creating algorithms that can be used in healthcare data is finding clean, large data sets with which to work. Historically, lab data is very messy. Because of its very nature (and its reliance on humans), it is likely to have large gaps. For example, a patient may have had a cholesterol test 10 years ago, but he didn’t come back for another test until just last week. A team must spend significant time cleaning up that data so it can account for the gaps and still do what it’s supposed to do. One big mistake researchers make is rushing to create the algorithm right away, rather than spending the time they should on organizing data. It is so important to build on a solid foundation from the very beginning, because you can spend months tweaking an algorithm, only to discover there’s a typo in the data, and it’s all invalid.

Ultimately, the purpose of spending so much time organizing data is to improve health by predicting disease the earliest. Machines have millions of data points from which to draw when assessing an individual patient, and they have the ability to detect risk factors for disease before most doctors would be able to. Of course, the link between causality and correlation is at best blurry — just because a patient has all the indicators for heart disease, for example, doesn’t mean that she will ultimately suffer from heart problems. But correlation is a good place to start, and AI is able to find correlations at a level that is simply impossible for humans.

That said, machines haven’t won yet. Human knowledge and clinical expertise still play a large role in the process of predicting disease. That same patient whose data points indicate she is at risk for heart disease should have a discussion with her doctor, and together they can come up with a plan. Prognos’ models use a combination of both AI and human expertise to help doctors provide the best possible care for their patients.